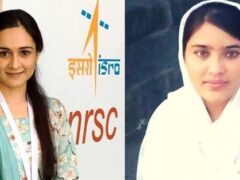 After emerging victorious in the war against Pakistan in 1965, India faced threat from its other neighbour China. In that situation the then Prime Minister Lal Bahadur Shastri started collecting… Read more » 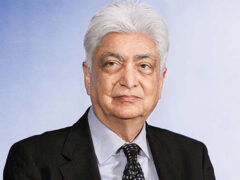 According to the compilation of data by Forbes, 77 billionaires had donated to different causes to do with coronavirus relief till the end of April. India’s leading business tycoon and… Read more » 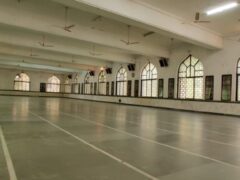 Pune, April 23, 2020: The Azam campus masjid, which is one of the biggest in Pune, will be used as quarantine centre for Coronavirus COVID19 patients. The management of the… Read more »